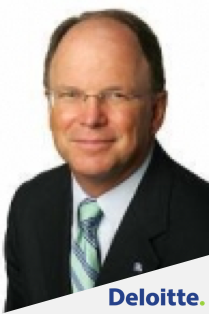 The standard of excellence

In this interview, which was broadcast right as Quigley became global CEO of Deloitte, he shares his perspective on the standard of excellence, the role of values and that vision and mission often overlap. He also discusses his views on governance as well as sharing his personal philosophy on why ‘balance in life’ is not necessarily the ideal, and the concept he recommends instead.