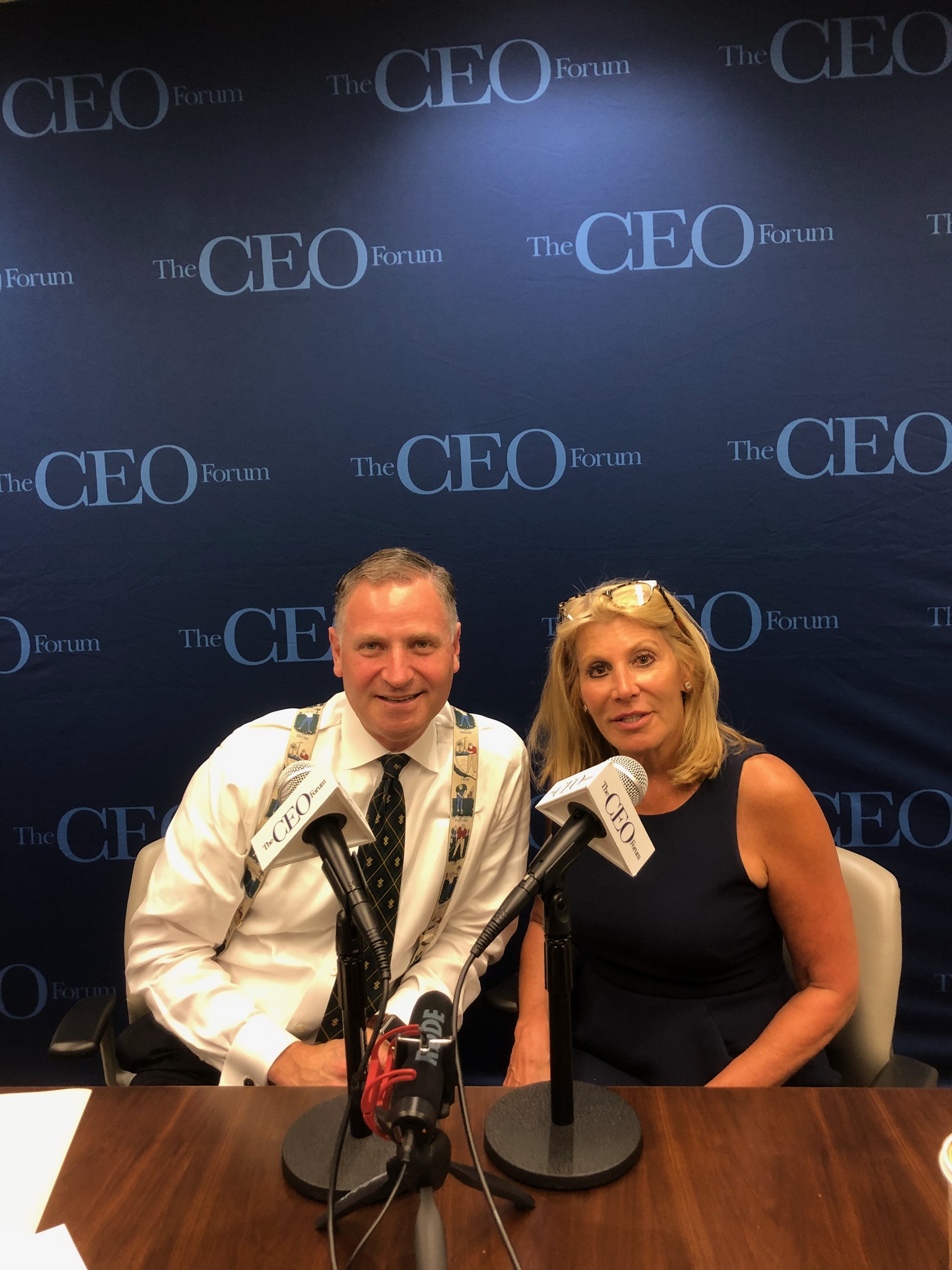 Dottie is the most influential woman in real estate and was recognized by Forbes as “America’s Richest Self-Made Women in Real Estate. ” After a highly successful career in financial planning, Dottie climbed to the pinnacle of the housing industry in only two decades as the CEO of Douglas Elliman, the third largest real estate company in the United States and the largest brokerage in New York City. Dottie has received countless honors and accolades throughout her distinguished career, including appearing on Crain’s New York Business’s Powerful Women in New York twice, and The New York Observer’s The Power 100 for the last four consecutive years. Her popular radio show, Eye on Real Estate, has a loyal audience and covers a wide range of lifestyle topics.